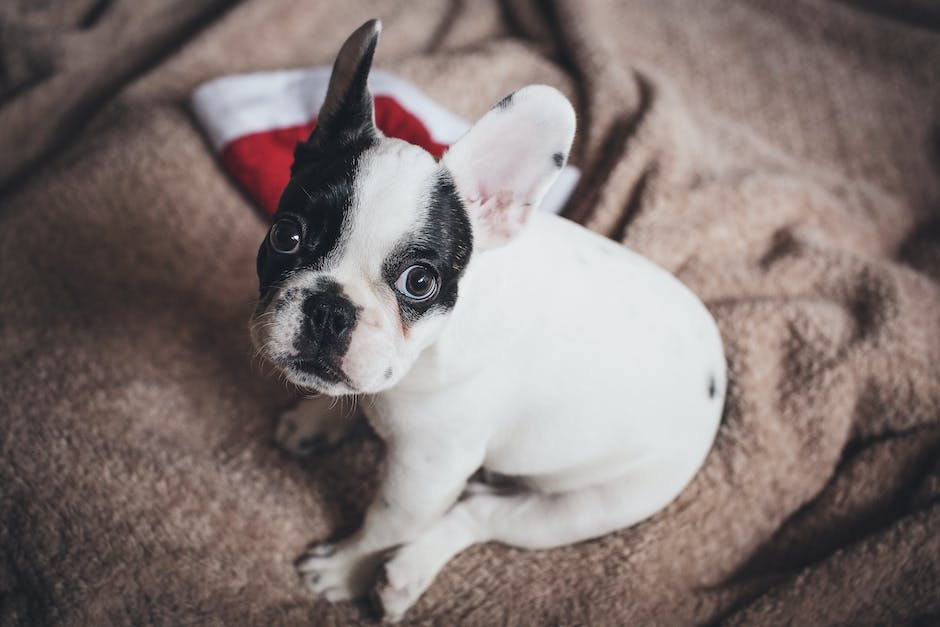 To some, it would be very understandable, that they would see bulldogs in the same light. But many dog aficionados today know that there are a variety of bulldog breeds, there’s the English bulldog, the American bulldog, and of course, the French bulldog just to name a few.

Although they come from the same higher breed, there are many distinct characteristics that can be found from one sub-breed that is not present from another. This is because of the different combinations of breeds that they have prior to the establishment of their own line.

So, if you are going to purchase a French bulldog, it’s not only by the way the dog looks that you can determine whether the creature is a purebred, you can also now this by their characteristics like in the manner they keep themselves as a puppy. Although it is not inherent in all French bulldog puppies, these are the characteristics that are very notable with this particular bulldog breed.

Most first-time French bulldog owners have the dog as puppies. It is rare that one would be in possession of an adult French bulldog at the start, but it does happen, especially those who have rescued them.

They can be stubborn at times, so you need to have huge patience and persistence with them. You have to develop effective and short signals to let them know what you want them to do, this should be repeatedly done every day.

French bulldog puppies also crave attention and lots of it. More than other dogs, they require human interaction and are psychologically let down if they don’t get that much human interaction.

French bulldogs also play well with other dogs, they are not usually aggressive, but, if you have a small child that would tend to hurt the dog, this would not sit well with them. But generally, they are great companions for families as they are very lovable, playful, very affectionate, and have a pleasant behavior.

Also, French bulldog puppies tend to sleep a lot. They try to conserve their energy. With the distinct form of their face, they find it very hard to breathe so they tend to get tired easily. So don’t get frustrated if they tend to doze off after a while.

One of the smallest in the bulldog breed, French bulldogs as puppies are generally very small, so they are very cute and cuddly, even s they go into adulthood, they don’t really grow into a huge frame, their small and stocky, unlike their American cousins.

Their smooth coats also don’t shed a lot so there’s not much of a mess to clean up, provided you have trained them well to do their dirty deeds outside the house.